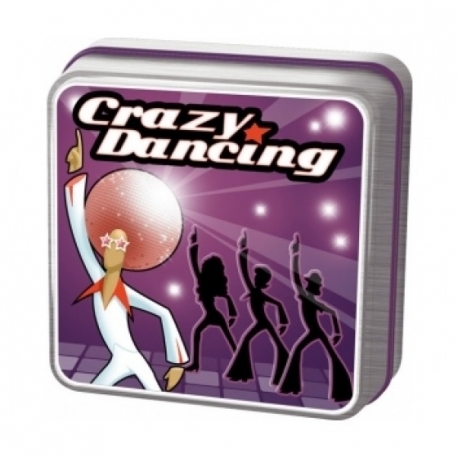 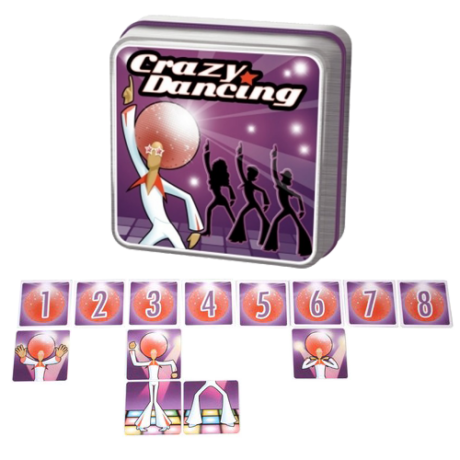 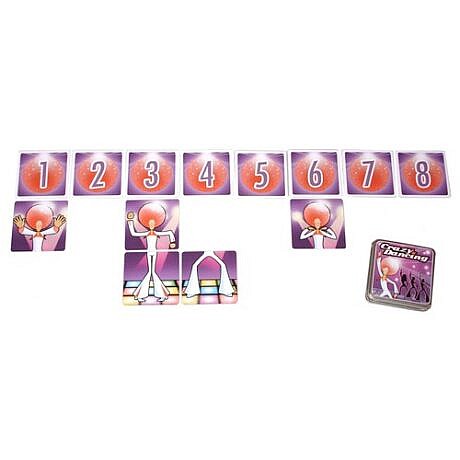 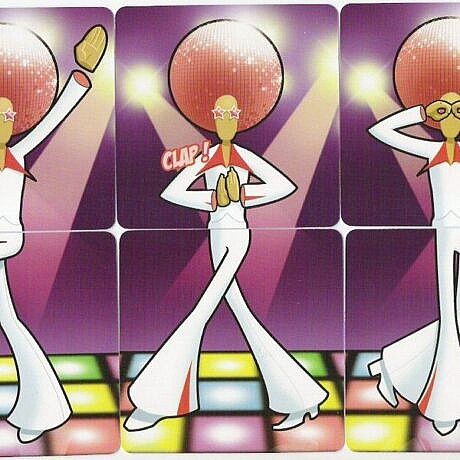 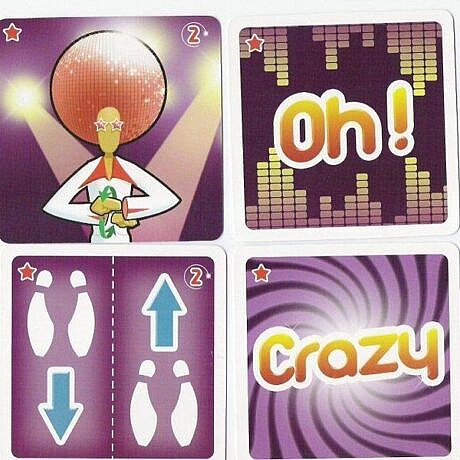 Three teams of two to eight players compete to be the best dancing team!

Each team takes one turn at being the judges of the dance contest, while the other two teams bust a move to make up their own 8-beat crazy dance. Cards are dealt to specify seven moves (for the dancers’ upper or lower halves) which both teams must incorporate, but the teams must make up the rest.

The rules suggest songs to accompany the game.